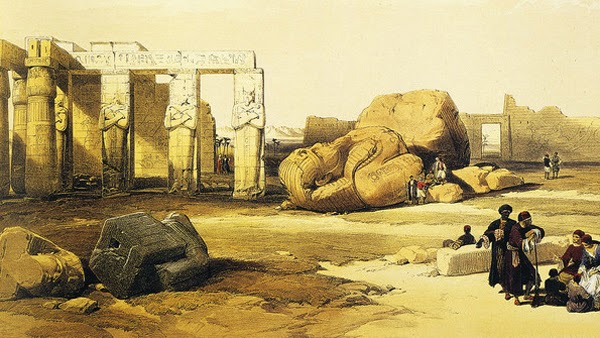 Naming goats is either a chore or an art. In registered goats, there aren’t too many rules for how you name your goats, other than having a maximum length and not repeating a name. The official name contains the herd prefix and the name, which is the legal name of the goat. It’s a birth certificate for the goat. 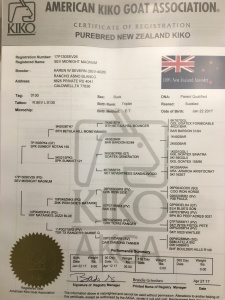 You begin with your herd prefix- three or five letters that are unique to your herd. My AKGA prefix is SEV and my ABGA prefix is KSEV. Some herds have letters related to the person’s name, the farm name, or something catchy, like EGGS or XTRA. The herd registry has final say on whether you can use a prefix and I doubt they would allow four-letter words.

Next, you need the actual goat name. I’m not talking what you actually CALL a goat (their stable name), but what is listed on their registration papers. Some breeders take a disciplined approach and assign a letter number combination related to birth year and/or tag number. At a glance, they know something about the goat, like year born or birth order that year.  This is really convenient if you have a large herd and don’t want to come up with 100 clever names. A similar tack is to take the sire’s name followed by tag number. My son has a doe named MVH 531. I have one named BWP Peppys 510 Girl.  I named a Boer doe KSEV Agent 99— her tag number was 99.

Some folks name goats after the letter of the ‘year’. For 2017, the ABGA recommends ‘G.’  Therefore, expect to see lots of Gertrudes, Gretels, and Georges born this year. Many breeders put the year letter on the eartag, so you might see letter/number combinations like G245 as a name. 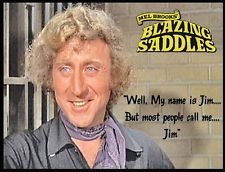 es.  Could be flower names, movies, books, really anything.  I have WBG Petunia and WBG Dahlia, bred by a horticulturist. I’ve had Jim the Waco Kid and Harriet Johnson, both of Blazing Saddles fame. Blues Brother fans will appreciate the Boer buck name  WAI 4 Fried Chickens and a Coke.

Finally, you have goat names which mention their ancestry directly or indirectly. Peppys 510 Girl refers to the sire, JFK Peppy.  I have a commercial Spanish goat name Khaki. Her two most recent daughters were Charlotte Lace and Natural Linen- two types of fabric!

Our senior Kiko herdsire is ROC Ozymandias.  When he came to us, he had a little green eartag with the numerals “02” but it looked a lot like “OZ” because of the font. I wasn’t about to go with the Wizard of Oz theme (flying monkeys!), but thought of the sonnet, Ozymandias. So, in fifteen seconds I made a decision that is reflected in my herd.

The first year he bred does, I registered one, a Boer Kiko cross named Ava’s Miss Kitty. The second year, we had three purebreds: Percy, Shelley the Bysshe, and Ozys Turbo Dune Buggy. Charlotte and Linen are 50% does from Ozy that year as well. This year, Miss Kitty had a doeling by AFK Sir Tommy.  A very pretty red badger doeling, she was called Kitty’s Girl for five months until I remembered that Bastet is the Egyptian goddess of the home, domesticity, women’s secrets, cats, fertility, and childbirth. ! Ah, ha! SEV Lady Bastet was named!

Look for a lot of Egyptian-themed names in the future! Ozymandias, Goat of Goats!